Banned from the Bible

Hundreds - perhaps more - of books and writings have been hidden, lost, destroyed or banned from the Bible.

Some of these are mentioned in the Bible, such as the Book of Enoch, but were not included in it. Some writings we are not so familiar with, such as Lilith, who is thought by some scholars to be Adam's first wife.

Obviously, Jesus and his followers had access to much of this information that has been lost to us. What did they know that we don't?

Our world might be very different if some of these books had not been excluded.

Or, if there had been another combination of books and texts determined to be the inspired word of God, we surely would not have arrived at the same beliefs about God, the Universe, and each other as we have today.

Buy Banned from the Bible here: 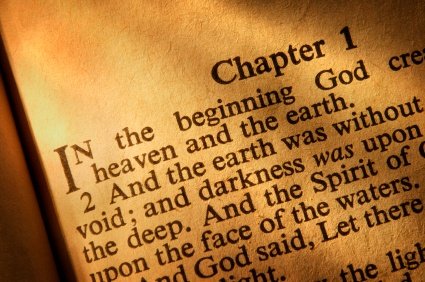 We can only hope that more information concerning the early church will be found. But will it make a difference to the general public?

How much do we know, or even care to know, about what has already been found?

Will Bibles ever be re-written to include any of these banned books and writings?

We now know from writings that have been discovered over the last century, that some of them were at one time considered sacred. Yet we don't find them in our Bibles today.

These texts must have influenced the writers of the books that were chosen to be included, and a few of these do appear in some Bibles.

The Catholic Bible has more books than the Protestant Bible, including Tobit, Judith, Baruch, Wisdom, Sirach, 1 Maccabees, and 2 Maccabees.

I have a Study Bible that has all these and several more. It's the only Bible I've read all the way through. All 2,300 and some pages. I don't plan to do that again anytime soon!

But I do find these books that are not so well known quite interesting.

Back to Book of Enoch


Return from Banned from the Bible to favorite-banned-books.com